Recently I have made some slight improvements to my home office. I bought a new desk, treated myself to a new chair… oh and raised the floor by two feet… 😀 You may be wondering why on earth this last one would be an improvement. Well it may take a little explaining.

This all began with a problem in need of a solution. The problem being too much stuff, not enough hiding places. Now most people might say get rid of some stuff. That sounds great! Simple, quick, and cheap solution. So of course I didn’t do that.

I spent the next few weeks doodling ideas on scraps of paper and in note books. Playing with different configurations (It’s worth noting that my home office is also my bedroom, and although to many it may not seem like I sleep a lot, I did need to fit a bed into the room also). Eventually I had an idea I was happy with.

I continued to develop the idea in Sketchup and began figuring out how on earth I was going to bring the idea to reality. 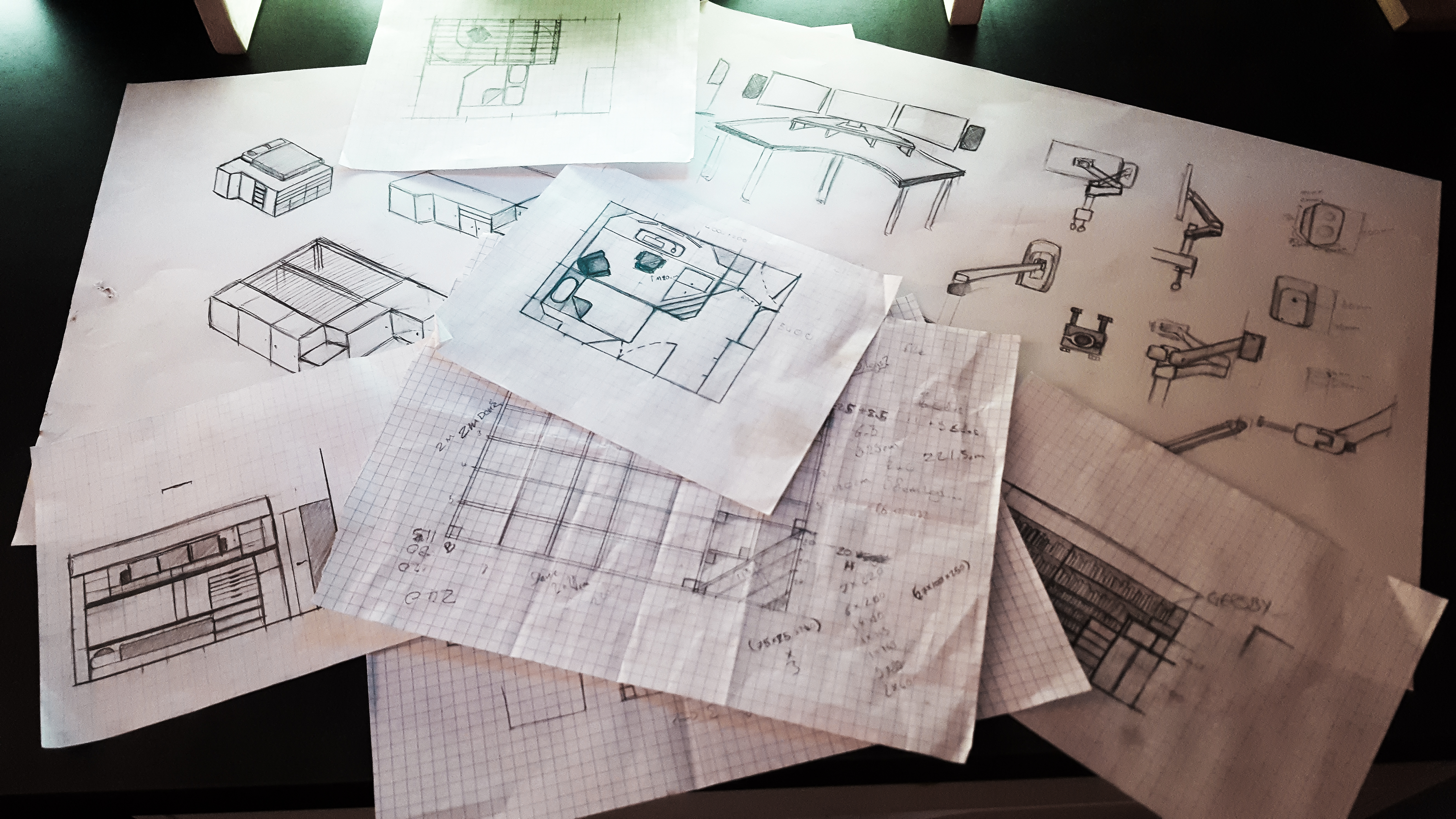 Prior to taking this on the most I had built was a monitor riser for my old desk. This had turned out ok so why not this… Surprisingly it all worked out quite well with almost no problems during the construction and only requiring the use of 3 power tools. A cordless Drill, Jigsaw and a Circular Saw.

All in all the build took a couple of weekends to get it in working condition with a roll out bed and plenty of space to hide the excess stuff.

This was all done towards the end of March last year and so far everything is still solid and standing. 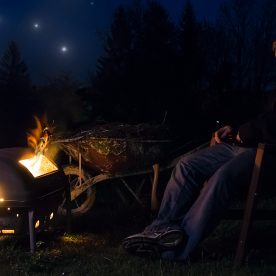 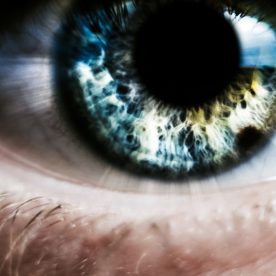 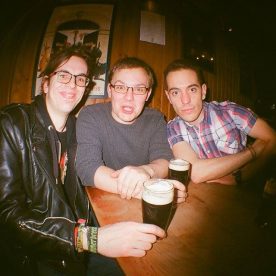 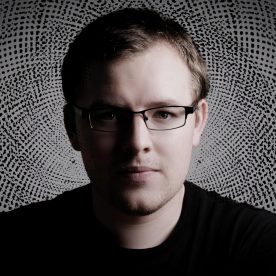 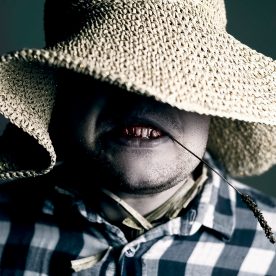 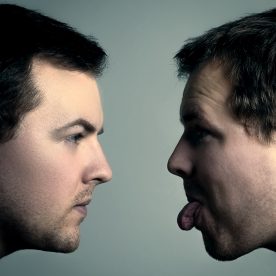